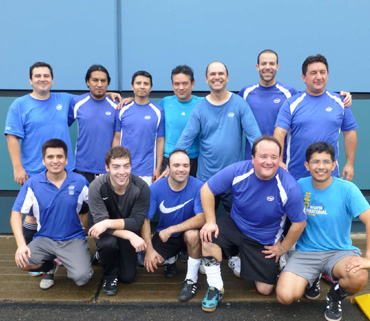 Get your workmates together and show us who has the #1 workplace. This tournament is a fun way to build team work and comradery in a fun and active way. The champ brings home a special trophy. Tell the boss it's time to build a trophy case! Sept 17, 2017 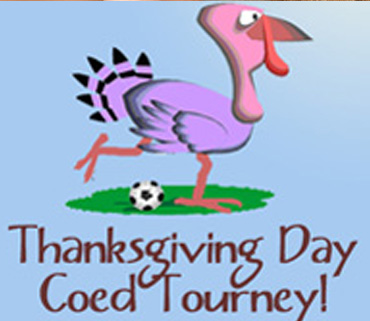 Burn a few calories so you can have an extra piece of pie! Our Thanksgiving Coed Mini will have you home in time for your feast. There's a 3 game guarantee, but a potential of 5 games if you keep up your winning ways. A nap will definitely be in order this Thanksgiving. 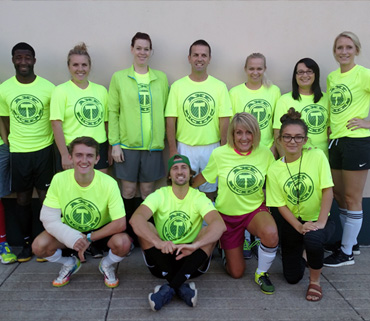 Hosting a tournament is a great way to raise money for your cause. Rent the arena and put on your own show. We can help with finding referees and anything you else might need to run a successful and profitable event! Contact us for availability.

What is a "Mini" Tournament? A "mini" tournament is a one day tournament of six teams. The teams are divided into two pools and play a round robin of (2x12 minute halves) games. The teams go on to a playoff round and then finals. There is a 3 game guarantee in the mini tournaments, and the whole event is over in 5 hours!